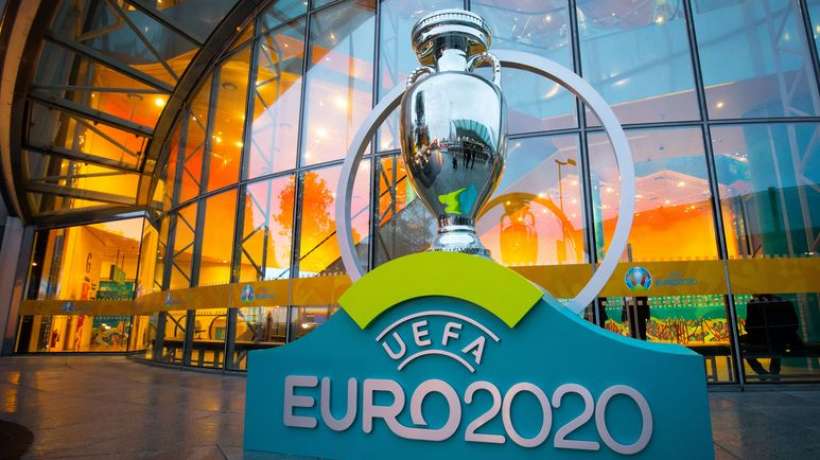 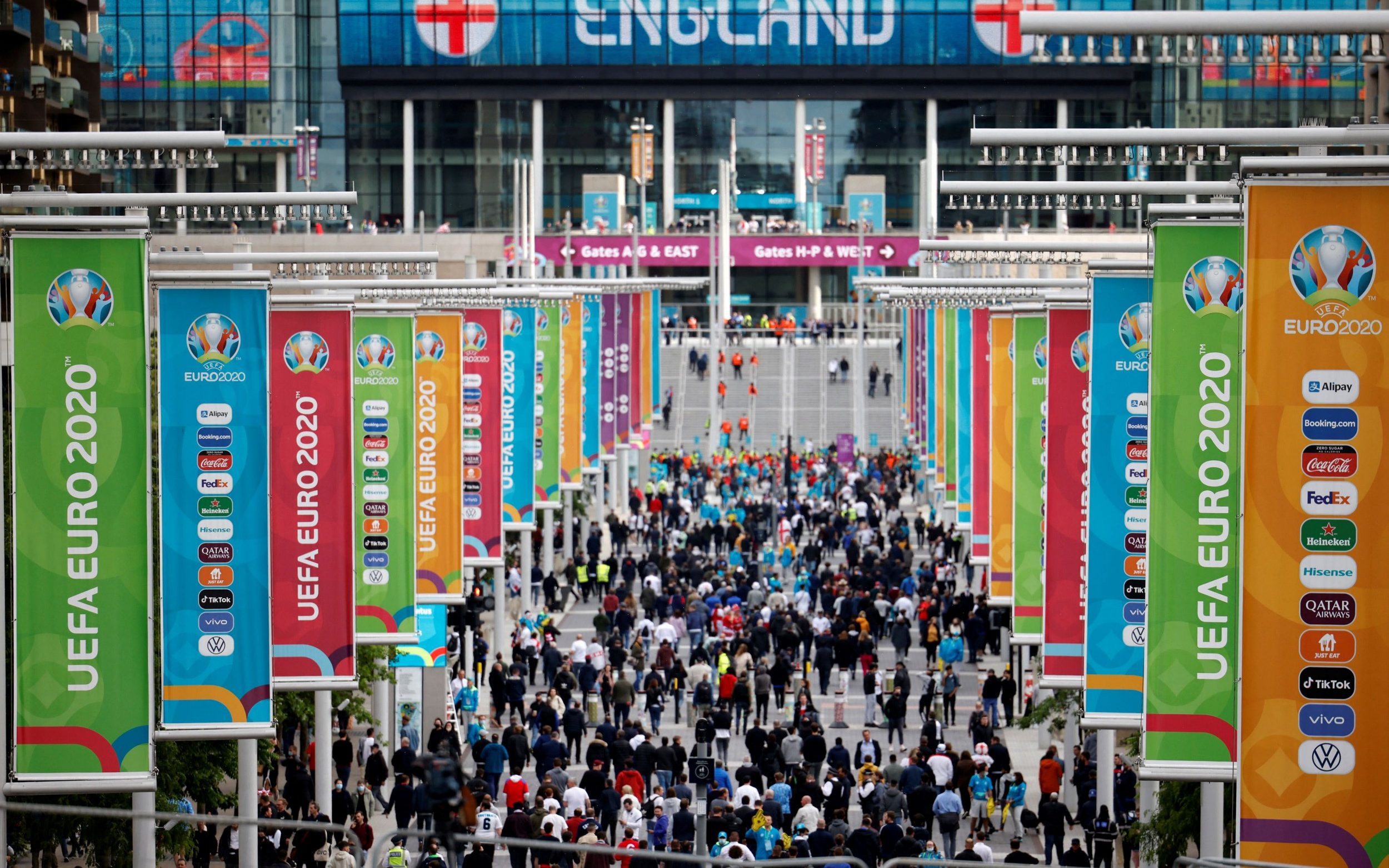 In total, EURO 2020 matches were shown by over 130 global broadcast partners, present in over 200 territories around the world, with an estimated total live event audience of 4.7 billion during the tournament.

An average of 100 million live television viewers tuned in to each match, with over 300 million people watching the final live.

Throughout the tournament the UEFA host broadcast team is expected to produce a total of 3,500 hours of content, which will include both the live feeds from each match as well as content produced by UEFA’s 59 electronic news gathering (ENG) crews generating additional programming material from across Europe.

All this requires the use of more than 70,000km of cabling, with 150km of this located at the IBC itself. The longest single distance for a pre-existing fibre cable is between the stadium in Baku and the IBC, some 6,500km!