Welcome to today’s article which is centred on the political atmosphere in Edo state as well as the permutation by the two Governorship candidates towards the gubernatorial election coming up today.

It is going to be educative, informative and interactive as you carefully read along.

The much awaited Edo 2020 gubernatorial election is here and people are really interested in this election due to the controversy which the issue has been generating over the months.

There have been different opinion from different people about who might win or who might loose the election looking at the different factors supporting or opposing each candidate. 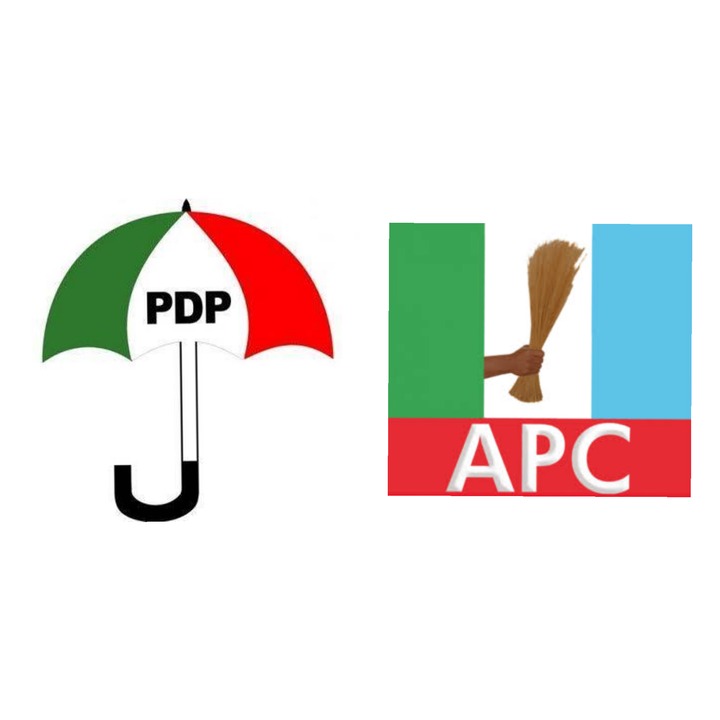 It is to be known that without mincing words, this election will be keenly contested between the PDP Candidate who is also the Incumbent Governor Godwin Obaseki and the APC Flagbearer Pastor Osagie Ize Iyamu.

Governor Obaseki and Pastor Ize Iyamu will go head to head today at the poll today and the result of the poll will decide who will be the announced as the next governor of the state.

However, I have taken my time to study the situation from the buildup to Edo Election, the campaigns and what I perceive in my opinion as the choice of the masses.

Even though the two candidates have rounded up their campaign after going round the states, making promises to people, there is still more major factors that can favour one than another. 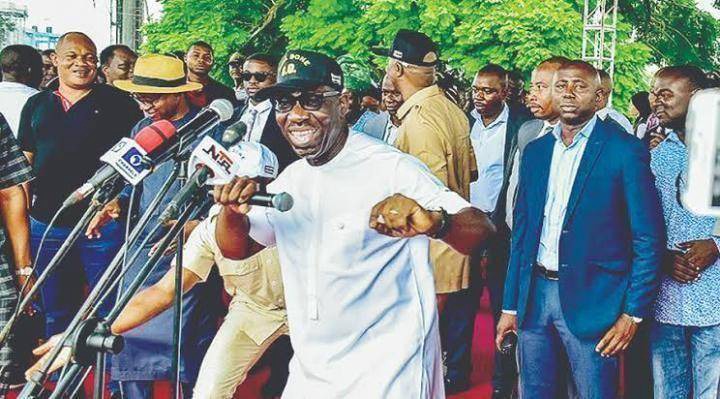 Governor Godwin Obaseki At A Campaign Rally in Edo.

In this article we are going to be looking at 3 major reasons why Governor Obaseki of the PDP will defeat Pastor Ize Iyamu of APC in today’s election.

1. Power of the Incumbency. 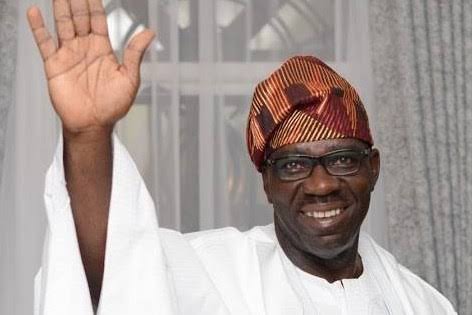 Let it be known that in Nigeria Politics, there are some things that cannot but come to play which will favour some people at the expense of others.

Power of the incumbent in Nigeria is a strong force to contend with because whosoever is in power cannot just be dislodged anyhow by an opposition.

No wonder he is smart, wise and does not even talk too much. Governor Godwin Obaseki has been Governor of Edo state for close to 4 years. Before that, he has been a top Government official under Former Governor Adams Oshiomole for 8 years so he knows the nooks and crannies of the state. He knows the calibre of people whom he can run to for support and who will rally round him no matter the situation.

Also, Governor Obaseki will defeat Ize Iyamu because he must have built a strong and formidable number of followers who will come rain, come shine stick with him irrespective of the political party he choose to contest under. 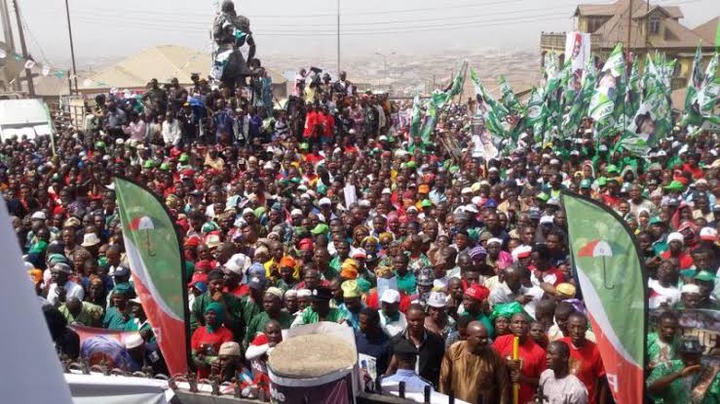 Image Showing PDP Supporters At a campaign rally in Edo.

The people of Edo against all odds have been supporting the Edo State Governor Godwin Obaseki ever since he made known his decision to contest the Governorship election. 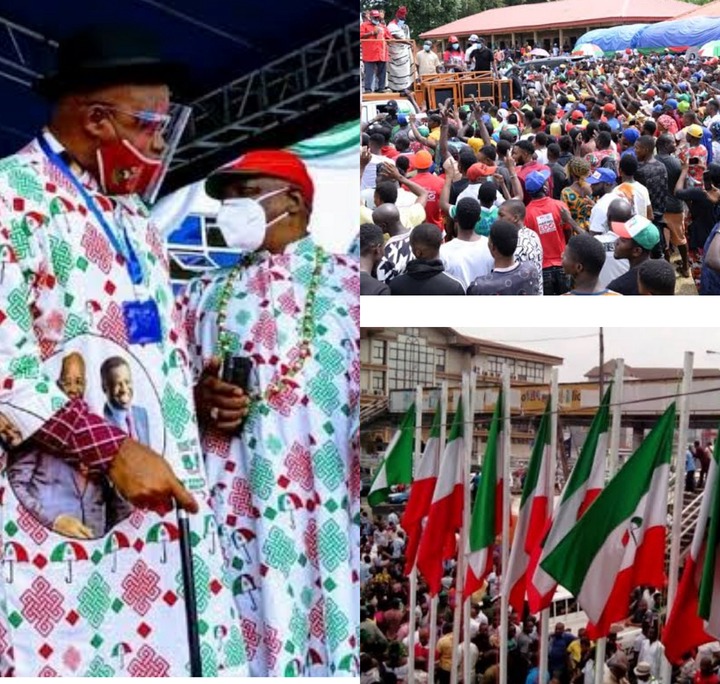